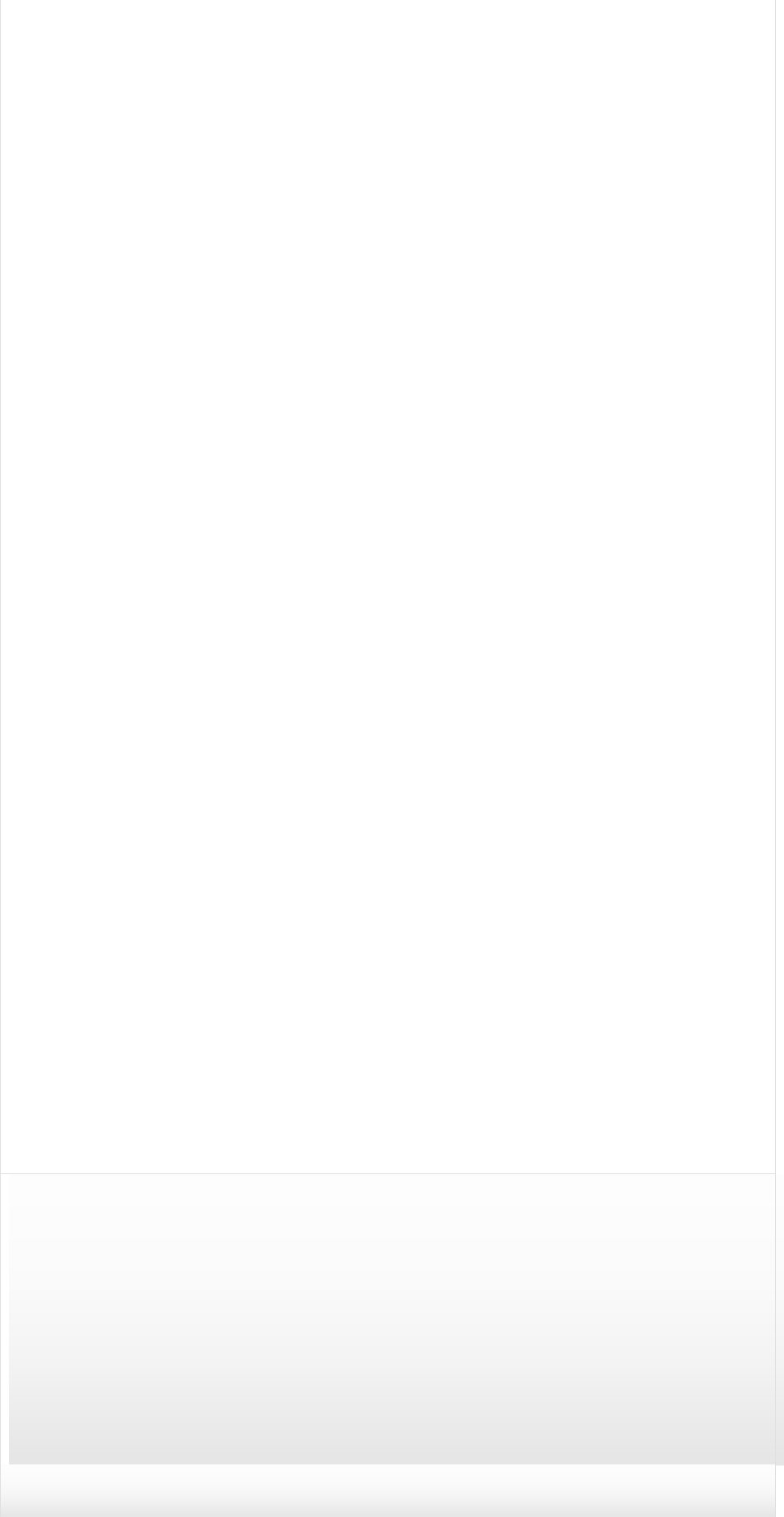 MB Floats was first founded as a mail order, Brochure based supplier of Hand Turned Specials way back in 1993.

MB  Canal Specials website, was also one of the front runners in the early days of online ordering 1998 and is still online today at www.mbcanalspecials.co.uk mainly for the hardcore canal match anglers. All balsa patterns there were 100% hand turned by myself. With many now available here as well.

More of a Hobby Now!

About MB Floats Materials Balsa or Foam The Float Finish 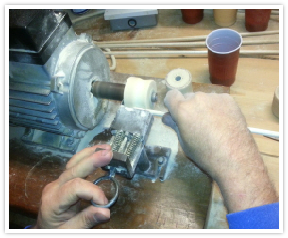 Below are my views on both, But remember I lean more towards fishing for silvers, albeit mainly on commercial fisheries now. But I have fished a number of canal and River matches over the years.

So these may not be every bodies views, just mine to simplify choice and give an idea of the pros and cons of both.

Firstly for fishing canals I think balsa will take some replacing. Balsa is a  non synthetic material so in my opinion always come first for Squatt fishing on the cut, especially if your fishing through the water. Nothing follows light shotting strung out better then a quality balsa float.

Cane/solid tip slim pencils are best produced in balsa, as are Wagglers made for both Canals and silvers on commercials. (More on this under foam below)

Down side is no two balsa floats will take exactly the same shotting, there will always be slight variations. But as stated elsewhere among these pages I do keep bodies off the same dowel together throughout the whole making process so as to keep continuity when fishing.

And for me without balsa there would be no such thing as the term a handmade float, so I would not be writing this page over 20 years after selling my first. So I think balsa still has it’s place in every bodies tackle box.

Yes as much as I’ve slagged foam off over the years I do use my own assembled foam floats on occasion now. But almost solely on commercial fisheries and generally more in the summer then winter.

Until a few years ago there was only styro and other poor quality sandwich materials available. But with the new aerospace composites things have change a great deal.

The main advantage of the new foam composites is the compression ratio and they are getting better by the year. Plus the fact, that most are produced on automated cnc machinery the repeatability of floats is close to 100 per cent!  Also the cell structure is getting smaller so less finish is needed to make a presentable looking and working fishing float. Another really big factor is the closed cell structure as opposed to the old foams. Basically the new foams do not let in or hold water at all.

The down side to foam is: It is still way to brittle to make wagglers and stick floats without like the pole float bodies, having a stiffening material placed through the middle to strengthen the float. I think it was in 2012 I explained that once I could make a 4mm. diameter pencil float with a solid 1.5mm bristle and a 1mm stem for the commercial fisheries without it breaking in half. Then and only then would I agree it could be a replacement to balsa. I would also then be able to turn this material by hand.

If you fish commercial fisheries for carp only and fish the pole only I would say from May until Sept/Oct depending on the British weather the plus’s for foam make it more suitable then balsa when catching bigger weights and bigger fish.

Now for silvers (apart from a few patterns) I do not think foam is better so would lean towards balsa. But if you fish a float onto the bristle (bulk/semi-bulk) I don't think it makes that much difference if using hollow tips.

Now for Canals: carbon or wire straight through a foam body works for bulk rigs. Other then that I think it will be a long time before balsa is knocked off it’s perch. Lol!

So like most things, it really boils down to personal choice and of course !……